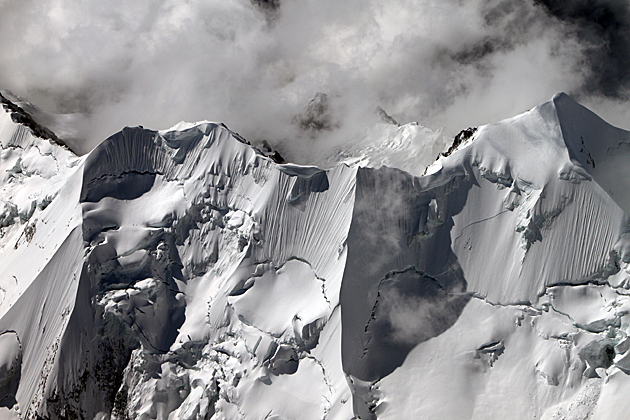 With our three months in Bolivia almost over, we arrived in Santa Cruz de la Sierra, the country's most populous city. The Department of Santa Cruz is Bolivia's biggest state, occupying almost the entire eastern half of the country. Consider: even though Bolivia is one of South America's "small" countries, the department of Santa Cruz is bigger than Germany! The idea that three months would be enough time to comprehensively explore Bolivia was probably a little naive. 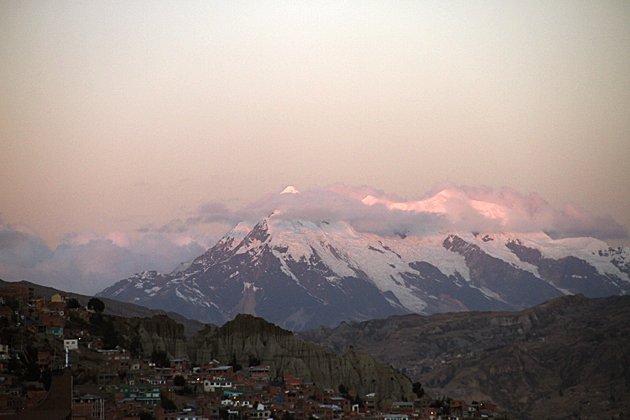 I don't know how many pictures I took during our weeks in La Paz... and I don't want to count, because the total would probably freak me out. Just from our apartment window, I must have snapped over a hundred! But I've gone through them all, and picked out some of the great images that didn't make it into other posts. I think it's safe to say, La Paz was one of the most photogenic cities I've ever seen.