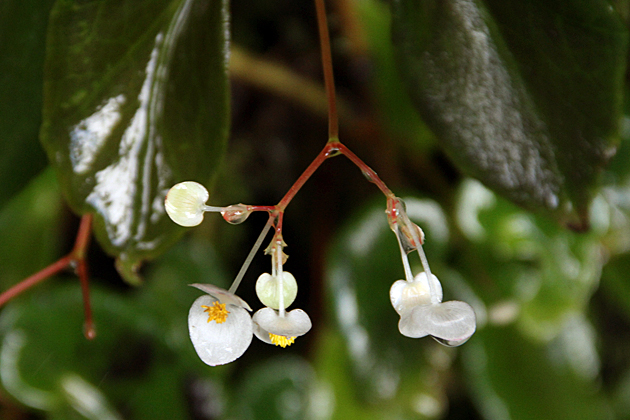 Cochabamba is perhaps most well-known around the world for its water protests of 2000, which shut down the city for days. The "Water Wars" pitted farmers and the working poor against a government-backed multinational consortium, who had taken control of the city's water supply. Cochabamba's struggle was unusually successful, and has become an inspiration for those who rail against against corporate greed and injustice.